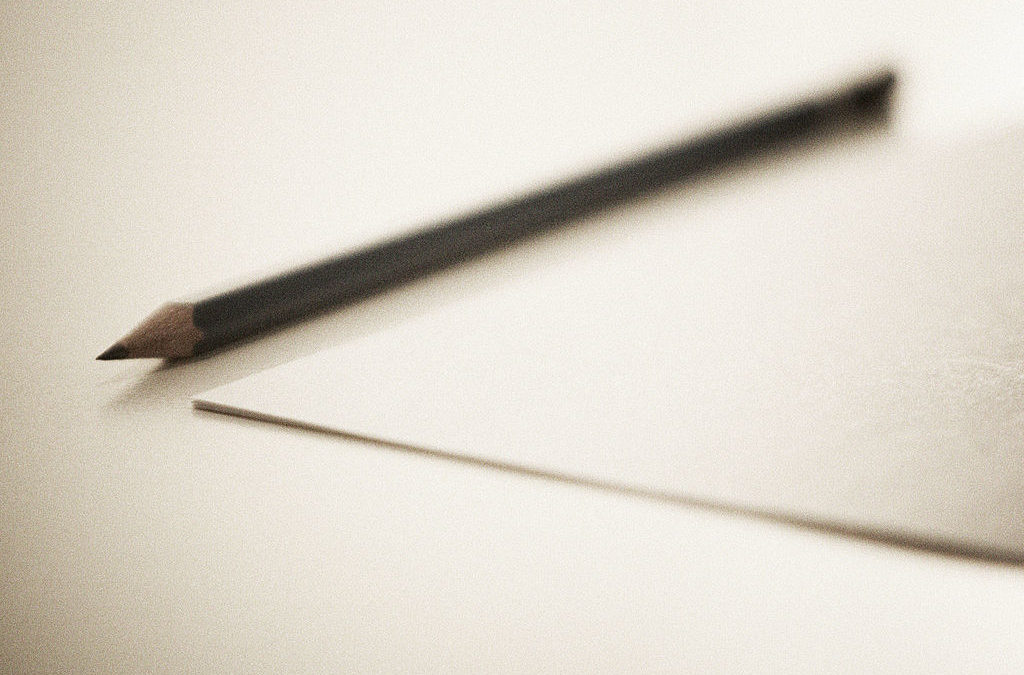 Good Morning. I wanted to take up voice blogging. And since the guy who talked to me about it, did this way I’m going to try it.

So the process is that I record my thoughts on these walks. Then I look them over, fixing the punctuation and weird word transcription, and do as little editing as I can to make them coherent. And then I post them. With all the ramblings and asides included, smoothed out a little bit, but included. We’ll see how it goes…

So one of the things I’ve been thinking about is how do you make sure you are being the best person you can be? I don’t think that religion, in and of itself, makes someone better. Perhaps faith does, but it has to be paired with action. I see too many religious people, some of them very religious, who aren’t folks I’d want to pattern myself after.

I think that what I’ve been trying to is somewhat helpful. I ask myself three questions or so each night. It helps, I think, when you are trying to be your best you, to be reflexive, to reflect on your actions and thoughts regularly.

What could I have done more kindly today?

And by kindly I mean how could I have treated other people better? What could I have done that would have made their lives easier? How could I better help them? But you know, helping isn’t always helpful. It has to be mindful and not offensive, not belittle them or reduce their sovereignty (ha, my voice recorder thinks I said silent tree – which actually kind of works too). Each person needs to feel like they are worth something. You can’t be tearing them down in your efforts to help. Sometimes helpers make you feel like you’re a fool or you’re not sufficient unto yourself. And that’s a really hard, hard thing to live with. I’ve been there and it makes you really doubt yourself which takes away your options for growth. So the object of helping somebody is not to make them doubt themselves, but to help them feel like they do have the ability. That they do have the knowledge, or that they know how to find the knowledge and put it to use.

Oh, no, a dead chipmunk… I think it was a chipmunk; it’s really smashed. Roadkill, that’s a topic for another day, I think.

How can I make the world a better place?

This one is really closely tied to the first question, but with this question, it’s really hard because you never know if anything you do really makes a difference. And it’s really easy to be discouraged because of that, because of the fact that the problems are so numerous and so big that it’s really hard to know if one person can make a difference. Of old, I think that there were martyrs and activists and maybe even mystics… people who threw their lives into a cause that they thought would make the world better, and they may have achieved some small measure of efficacy. But I’m not sure that’s really an option these days, not without a lot of notoriety or money or both. And the people I see doing things, well I’m not sure that they are really making a difference, that what they are doing really matters, or if they are just self-aggrandizing. This question is, well, I really struggle with it. I want to – just a second, I’m crossing the highway, it’s got a crosswalk signal, but it’s also six lanes of traffic and I’m just hoping everybody obeys the stoplight, so I’m having to focus on watching all the cars – okay, I’m across. Now, where was I? Oh, yeah, I really want to make the world better, but I’m not sure how to go about it other than in very small, very local, steps. And those don’t feel like they move the needle much at all. But I guess you keep on keepin’ on.

How could I have taken better care of myself today?

And really I think this is the foundational question, even for the other questions because – and yes, I know, it’s a cliché of sorts — if you don’t take care of yourself you can’t take care of anything else. You know, really, that is true. If your physical health is flagging or your mental well being is suffering, you don’t have the energy to do anything well, to do anything in a better way. And unfortunately this is the one thing that I fall down on the most because I have a tendency to — ah, now there’s a morning jogger coming towards probably thinking I’m nuts talking into my phone but they, and I, will get used to it — but anyway back to what I was saying… It’s really hard when you know you haven’t taken the best care of yourself. It’s hard to ask oneself this question at night, how could I have taken better care of myself, how could I have treated myself better, without sliding into condemning? And  if you know me, you know I have a tendency to do and overdo, to commit and over-commit, to think and overthink, so taking care of myself adequately does not come as easily as all the other things that I do.

I do way too much, and it’s not always a productive doing, which is another post topic I think…

Anyway, yesterday I did not take lunch with me to work. Breakfast was okay, I had a fairly healthy smoothie — it was a chocolate protein powder, skyr (which is Icelandic yogurt), oatmeal, peanut butter, coconut manna, and coconut milk and then ice, of course, and in moderate amounts, so breakfast wasn’t bad for me. But when it came to lunch, I didn’t plan that very well so I was sitting at my desk and I really couldn’t leave because I was expecting an important phone call that was going to come in sometime between 11 am and 2 pm. So I sat there getting way too hungry, and at some point, I jumped up and went to the vending machines (which are right outside my office door and so I justified it by saying it was unlikely I’d miss the call). And I got a nutty bar, which in and of itself wouldn’t be too bad — if I’d only eaten one of the three servings of the nutty bar. But I ate all three. And so then I didn’t feel real good because of too much sugar in my belly and I was beating myself up about it about eating what I knew I really shouldn’t be eating.

So the whole point is that when you eat it’s not that you should deny yourself things flat out. Unless of course you for health reasons can’t eat something. But for most of us, I think that we just need to practice mindful eating. And by mindful eating I mean that we eat with intention, that we eat purposefully, and when we eat we do so by making a rational decision rather than an emotional decision to eat something because if you do that you’re less likely to beat yourself up over eating a nutty bar — all 3 servings of a nutty bar.

The other part of the question have I taken good care of myself today, or how could I have taken better care of myself today, revolves about around activity. Am I getting enough activity in, or am I being too sedentary? And most days the answer is no — just flat out no — I’ve sat too much. I have access to a really nice gymnasium with a weightlifting room, running track and a pool. I even have a locker with soap and a towel in it… but I don’t go there.

So the idea of taking better care of myself is very frustrating — I know I should, and I know I can, but I don’t.

So now that Wes has qigong (which my transcription app interpreted as “she gone”) twice a week at 6:00 am, I walk to work and back. Right now it’s very pleasant. But in a month or two I might be walking in a foot of snow which means I probably won’t do it.

But when I do manage to do it I get nearly 4 miles of walking in for the day which is daunting at 10 o’clock at night when I’m beat and thinking about the next morning’s walk, but when I actually get my ass out of bed and do it if feels great – I haven’t been doing it long enough for my legs to say it feels great, but inside my head it feels great.

And now, I’m about to climb the hill which is the last and hardest part of this walk and I’ll need all my breath for walking, so I’m gonna let you go and we’ll talk again soon.