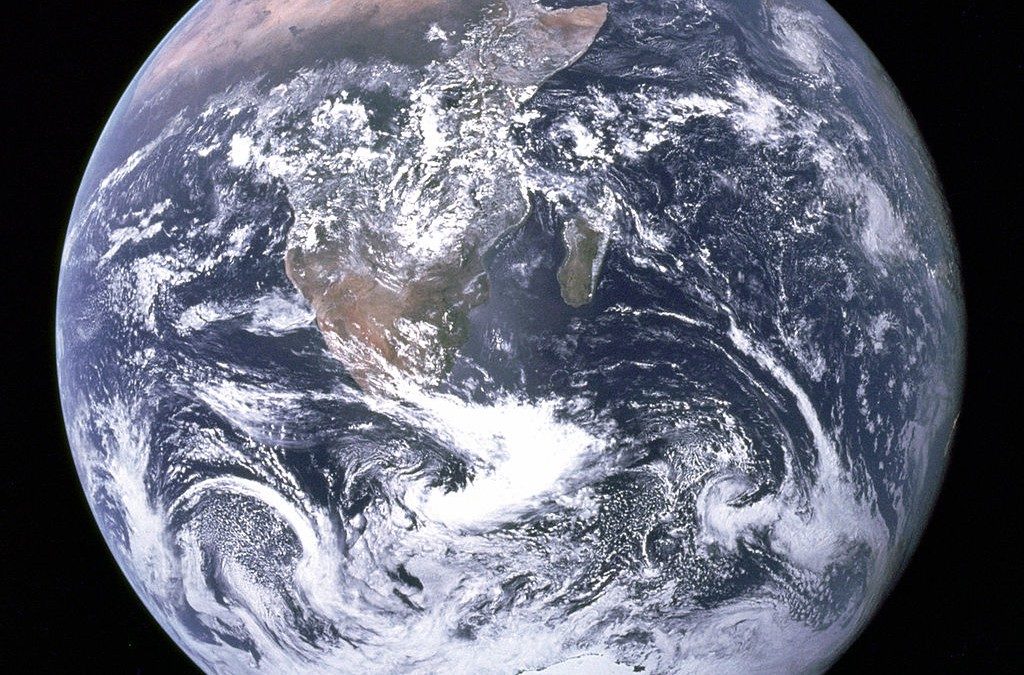 I was reading a book earlier this week1 and ran across a sentence that gave me pause. The character in the book was trying to explain something that he had no words for… something that was so obvious and commonplace and ordinary that there was no thought involved in it; something so intrinsic to life that we do it without thought or consideration…

…it was like trying to explain how to breathe.

I sat there for a bit trying to think about how I would explain breathing to someone or something for whom breathing was a foreign concept. And I couldn’t really come up with a good explanation.

The dictionary defines breathing as “the process of taking air into and expelling it from the lungs.” But that’s not really a how-to for breathing.

So I thought about how I would come up with a precise, step-by-step instruction, a detailed guide to breathing for a non-breather… probably just to prove I could do it.

I thought about the physical process, the mechanics of breathing. I thought about the body’s function and wondered what it is that makes us breathe, that forces us to take a breath, without conscious intent. I thought about how desperate I’ve been at times, in the middle of an asthma attack, to figure out how to breathe a bit better, to get more air, more oxygen, into my lungs.

For years now I’ve paid attention to breathing — or tried to — not in a mindful, meditative, or Zen kind of way, but just because I needed to keep track of how well I was breathing, watching for the signs that indicated I needed to intervene in my own breathing.

Often the need to intervene would slip up on me because breathing is so automatic for us that we, well I, rarely notice it. The breath goes in and out all on its own as do our heartbeat and other bodily processes… they go on without our notice much of the time. Like much of the things that go on around us… beautiful things, and the not-so-beautiful things… they go on whether or not we pay attention to them at all.

And then I thought about how difficult it is to breathe normally when someone says “just breathe normally.” I can’t do it until I forget that I’m supposed to be breathing normally…

Which reminded me that we change things with our focus. Not just breathing, but anything we focus on is changed when we turn our gaze on it.

And I think about the immense power inherent in that…

I’m rereading the series in preparation for the upcoming series The Wheel of Time which is set to premiere on November 19 on Amazon Prime Video.