No one has forgotten… 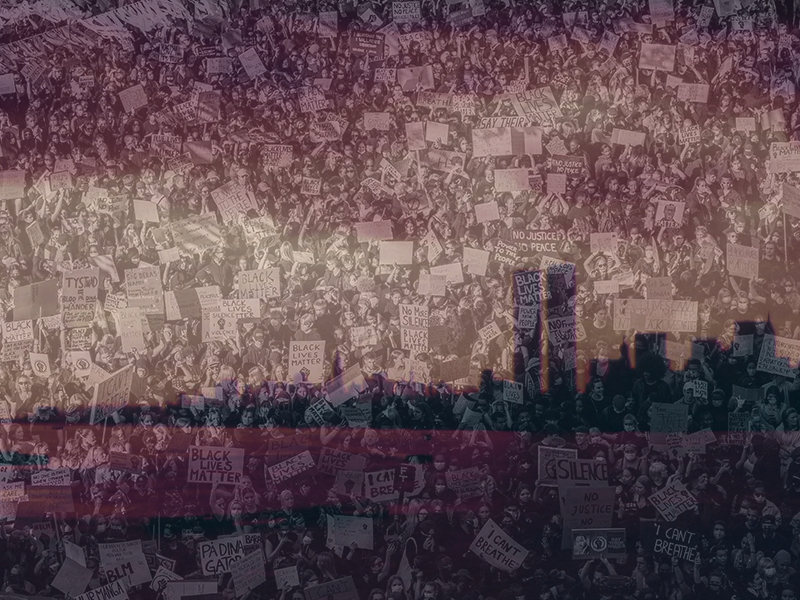 I keep seeing this meme of a police officer at ground zero on 9/11 juxtaposed with one (from 2014) of a woman apparently screaming in an officer’s face with the words above the photos: “Yesterday’s heroes, today’s villains. They said they’d never forget, but they did. I remember.”

No one has forgotten anything… but neither will we forget what we see in the news nearly every damn day.

They aren’t villains unless they do wrong… unless they use their privilege as authorities to harm others. They are only empowered to arrest, not to torture, not to execute. And yet we see the torture and murder of restrained BIPOC people over and over. We see people getting shot as they flee. We see black men dying at the hands of police officers. We see people protesting this heinous behavior — which is our constitutional right to do, and I would say our constitutional responsibility to do — harmed and threatened and arrested…

This is villainy… pure and simple.

Wrong is wrong. And should be called out… to not do so is to be just as wrong as the villains.

What are we white people using our voices for if not to cry out for truth and mercy and justice? Where is our honor if we aren’t standing with those who are persecuted? What the fuck are you doing to save people? Who the fuck are you aligning yourself with? Is your outrage all about property damage? Does human life matter to you?

And before you get all up in my face over it — of course not all police officers are doing these things. But I want to hear their voices calling out for justice alongside mine. They have the most to lose from the violence their coworkers are perpetrating.

[Photos by History in HD and Teemu Paananen on Unsplash]