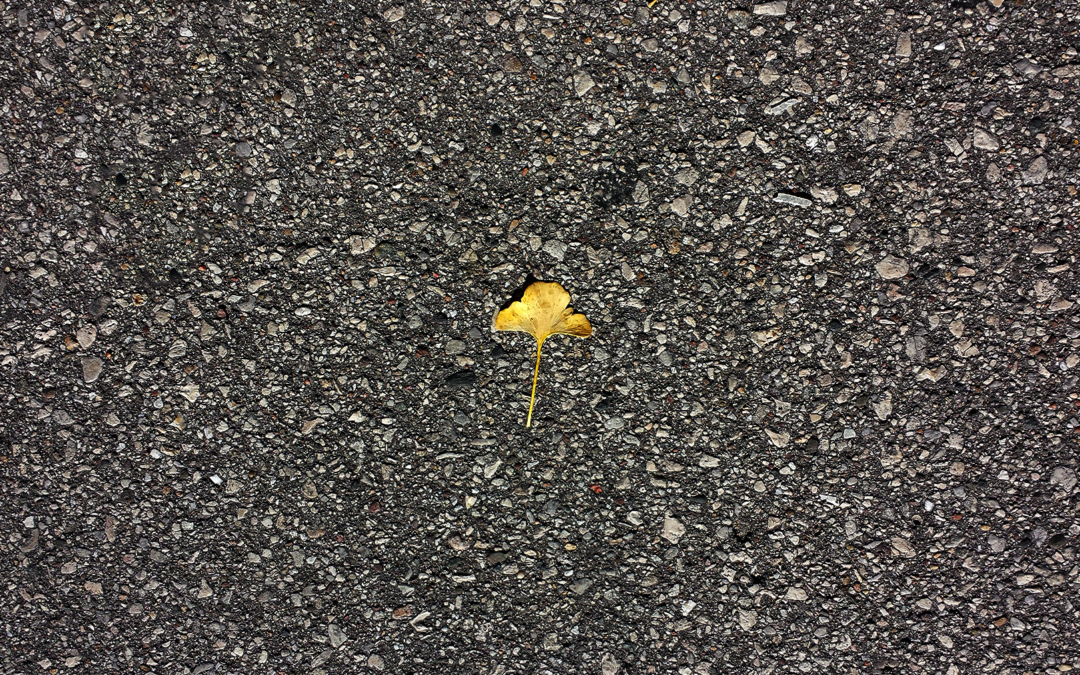 I hear the label slung at people with derision, with contempt, with bitterness, maybe even fear.

I think the phrase generates lots of discomfort, resentment, and anger. It’s mostly used as an insult, a challenge to do battle as in “them’s fightin’ words.” There’s a Chris Pratt meme that says “I don’t know what SJW means, and at this point, I’m afraid to ask…”

Google’s dictionary defines the phrase as  “a person who expresses or promotes socially progressive views.”

Hmmm… progressive views, like maybe being our brothers’ and sisters’ keeper?

Do I want to feed those who are hungry and have no food… yes, yes I do.

Do I want to have those living on the streets have homes and shelters to go to… absolutely.

Do I want all workers to be respected and receive a living wage… you bet I do.

Do I want people who struggle with health issues to be taken care of… of course, I do.

Do I want those seeking a meaningful education to receive one… I certainly do.

Do I want to promote socially progressive ideas… fuck yeah, I do.

It may be time for us SJWs to claim the title — claim it like the numerous groups across history who have taken on the pejorative names they have been called — making it our own, making it awesome, and doing great stuff with it. Take the sting out of the designation, take the arrogance out too. There’s little room for arrogance in social justice work… if you’re doing it for praise, it will pollute all you do. That’s not to say you can’t feel good about your work, just don’t do it for the external validation, ’cause that’s fleeting and transitory. And really, folks, you don’t need to get all aggressive about your SJW crusade… When you’re strident and pushy and intolerant, you defeat yourself, in my opinion. And you probably aren’t being all that progressive.

It’s about compassion, empathy, and love — with love being the truest way to change the world. Because when you can truly love, there is no other, no alien, no reason for cruelty and contempt.

Hard to see how it works, but I believe it does. It takes a while. It takes a lot of work. It’s not as fast as a bomb, or a fire, or fisticuffs, or a verbose bunch of idiots in a government/church/business/school…

Love takes time, and that’s how it should be. Make it a praxis*, the praxis of loving the world.

I continue to fall down as I try to practice it. But I get back up and go at it again.