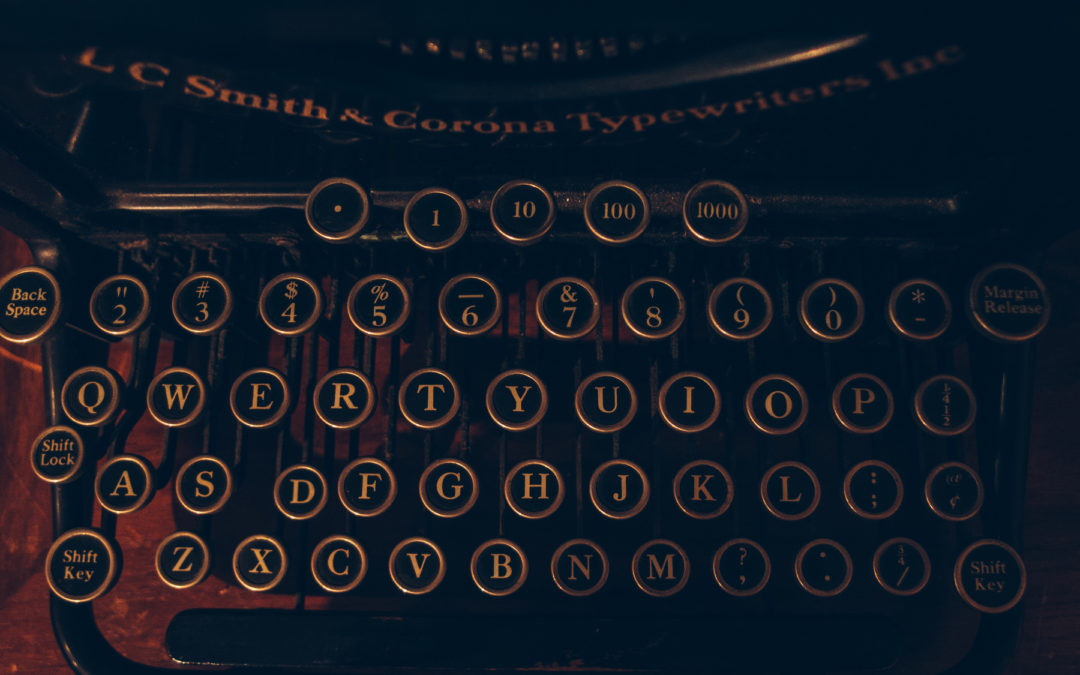 We convey truth with stories… that is the magic of fiction.
Neil Gaiman

When I was in graduate school I had a chat with one of my advisors that changed everything… well okay, that happened with every single advisor I had at Goddard College, more than once, but that’s another story(ies)…

“Lies?” you ask, screwing up your eyebrows and pulling your head back in dismay, shifting it slightly to the side as if to deny what you’re hearing, readying your self to walk away shaking your head… Well, I say fiction is — by definition — a set of lies strung together to make a cohesive whole, a story, something made up, dreamt up, created in the (somewhat) dark recesses of someone’s brain.

So, yes, I agree with Neil and Ruth, that truth can sometimes be best told with fiction. How many times have you read a novel or watched a movie/show and so identified with a character that you found yourself thinking differently about things, doing things a bit differently, seeing the world with new eyes… at least for a little while, at least until another fictional character resonates strongly with something inside you?

With stories — fictional stories, that is — you can get to the crux of the issue/problem/idea with just the right amount of the mundane daily life elements mixed in. You can use clever writing hacks and set-up scenes, and if you are good, they will feel natural and compelling. They will convey meaning for the reader, maybe many meanings — a separate meaning for each and every reader/listener.

Even when folks try to write “true” stories, it’s pretty subjective as far as I’m concerned… Whose truth gets told? The author/subject never operates in a vacuum, so there’s always more than one truth in a story. How are they/we sure they are remembering it correctly? I know I could, if I wanted, pretty much convince myself that something happened in a certain way. I’m sure most of you know what I mean. We all spin the true stories a certain way, to make the point we want to make [at that moment in time… the point of the story can change over time or it may change depending on who the audience is, and when it does, the story does too].

I’ve always wanted to write a semi-fictional memoir… I’d call it: Stories from a poorly remembered life. And the readers could decide for themselves which parts were ‘true” and which parts were made up. I don’t have the discipline/practice to do that though… Maybe I should do Neil’s Masterclass. (I’ve said it before — I’d pay $90 to listen to Neil Gaiman talk to me for 5+ hours. Who wouldn’t?)

Mostly I just tell stories, as performances. And I lie — not about the important things, not to make myself look better in the stories (some of my stories make me look absolutely stupid, slow, absurd), not to change the outcomes, and most certainly not to “get out of trouble”… but to give the details a bit of a different shade, or maybe more luster, more weight, or more connection to the listener(s). Not to change the story’s essence, but to make it a better story, one that entertains, teaches, or tells the truth that needs told at that moment in time.