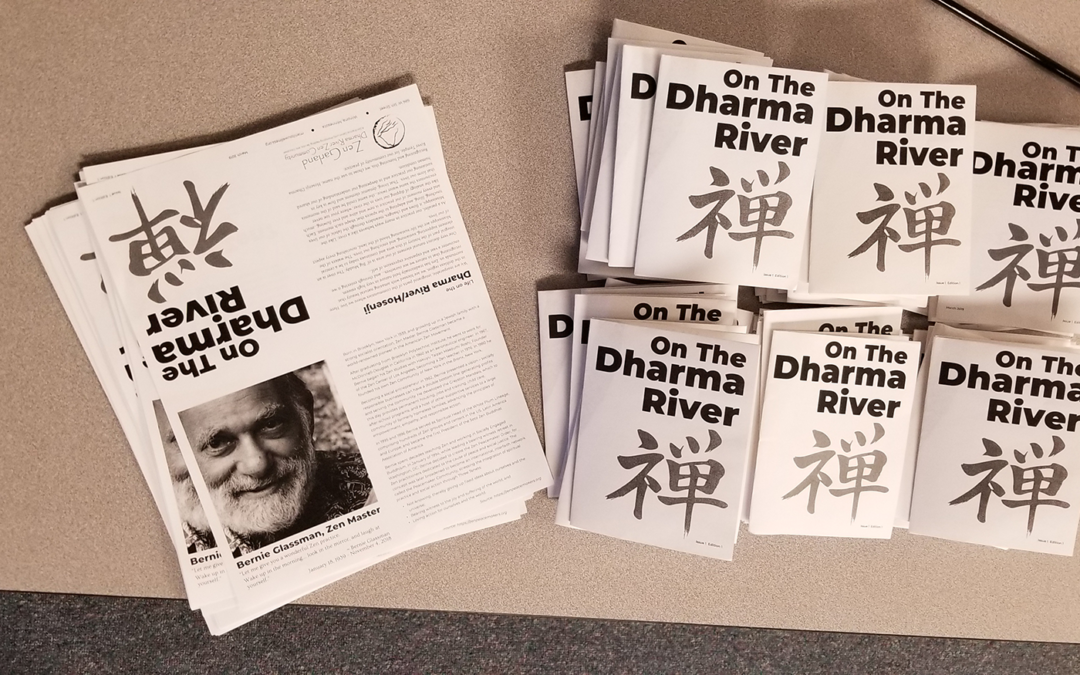 Last month I was asked to lead a workshop on making zines at an equity in education summit. It ended up that 3 other folks presented with me. Here is my part of the presentation.

A zine is a small-circulation self-published work of original, or appropriated texts and images, usually reproduced via photocopier by enthusiasts of a particular cultural phenomenon or issue for the pleasure of others who share their interest.

Zines are either the product of a single person, or of a very small group and have historically been photocopied into physical prints for small circulations usually 1,000 or fewer copies. Most zines have circulations of less than 200. They are usually inexpensive or free for the reader.

The idea of the small numbers of self-published pamphlets in a booklet format – as opposed to flyers and posters – is not a particularly new idea. When the printing press made duplication possible, people began creating booklets that presented their ideas and concepts. Printing, however, was cost-prohibitive for many, and the lack of literacy of the general public meant that these publications were for the most part, for the affluent.

In the early part of the 20th century, the fans of pulp fiction, particularly science fiction, began to create fanzines – zines – primarily as a way to discuss and debate the stories they were reading in the traditionally produced pulp fiction magazines. Although some were printed at print houses, most early zines were hand-written or typed, often produced individually, copy-by-copy or mimeographed, until the 1970s when photocopiers became commonplace and reproductions became somewhat affordable to create.

In 1967 the original Star Trek television show inspired a particularly successful zine – Spockanalia. Along with the fans, many of the stars from the show wrote essays for the zine – as the characters they played. When the show was cancelled during the second season, the zine authors engineered a letter writing campaign that generated over 160,000 letters to the producers, network, and others, resulting in a renewal of the show for another year instead of the termination.

In the 70s and 80s zines shifted from the fanzine format to a counterculture emphasis, centered primarily around the punk scene in London and New York. These zines were grungier, grittier, in-your-face, upset-your-mother, sorts of publications that dealt with topics that were absolutely inappropriate for mainstream publications.

Queer and feminist culture also found a voice in zines in the late 80s and 90s. These zines set the stage for the music zines, environmental zines, and social justice zines which began a momentum that is still vibrant.

Probably the biggest change in zine production came with the personal computer and desktop publishing software towards the end of the 20th century which put production tools into the hands of the public, tools that rivaled professional, industry standard processes. The ease of creating print masters for photocopying — or printing on laser printers eventually — allowed for an explosion of zine production.

But even after these innovations, many zines are totally hand-written and drawn – creating eye-catching publications that stand out among the same-old, same-old of the perfected computer-created zine.

While you might think the internet, and particularly social media would have killed the zine culture, it actually hasn’t. Even though the web is like a printing press on steroids, the reality is that it hasn’t made zines disappear, in fact, it’s brought about a significant surge in zine culture and production.

And while there are excellent ezines and ezine websites, most researchers believe that the distraction of the everything-all-at-once nature of the web, and the lack of a tactile, own-able product has helped keep zines relevant and popular. The ability to leave the bookstore or coffeeshop or food coop or record store with a tiny publication catering to your specific interest, created by hand by someone you might want to know is truly alluring.